Giving my pain a purpose: Why I support Marsy’s Law to protect crime victims in Tennessee

Anyone can become a victim of crime at any time — although I never thought I would become one.

I first met Chris in 2006, and we quickly fell in love. We moved in together and began planning and building our life. We talked about our dreams and our goals to start a family. 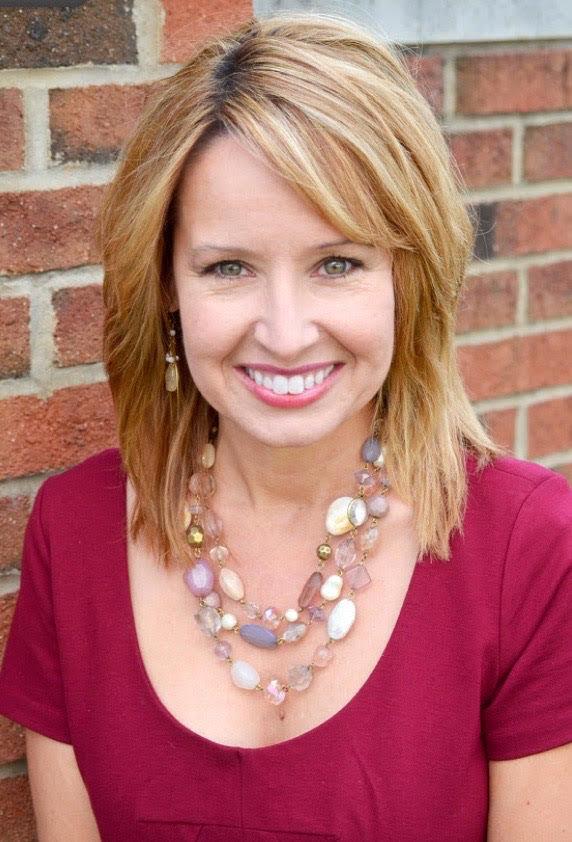 When we woke up that morning, Chris asked me to marry him. We spent the day looking at rings and talking about our future.

Chris went to work that night as he always did, but shortly before he was supposed to close the restaurant he worked in, someone came in and forced him to hand over all the money in the safe before asking him to lay down on the floor. Moments after that, the offender shot Chris and another co-worker, Josh, in the back of the head as they both lay faced down. Chris was 33, and Josh was only 18.

Read more here or below...

Giving my pain a purpose: Why I support Marsy’s Law to protect crime victims in Tennessee

When Chris didn’t come home from work, I continually called him without getting an answer. I knew this was not like him, so I got in my car and drove to his work, hoping his car wouldn’t be there and maybe he just forgot his phone. Sadly, it was just the opposite, his car was there and so were many other emergency vehicles.

I quickly got out of my car and asked if Chris was okay, begging for answers. Then, I saw a face I recognized walking towards me with a look that told me everything I needed to know. Chris was gone.

At that moment, I, too, had become a victim of crime. But I had no idea what to do next, much less what rights I had. All I knew was I was going home alone, and Chris was never coming home again.

Thanks to the wisdom of our legislators and their leadership in passing the Crime Victims Bill of Rights in 1998, most victims of crime have their rights spelled out in the Tennessee Constitution. But, unfortunately, the way it is worded means that those rights didn’t apply to me — and in too many cases, the rights that are meant to be guaranteed for other victims are not enforceable under the current law.

The Marsy’s Law bill must pass two consecutive legislative sessions before the constitutional amendment will be placed on the November 2022 ballot for voters to approve.

Whenever a person is arrested for committing a crime, they are read their Miranda Rights and given instructions on what is going to happen to them next. But, I can tell you from firsthand experience, as a crime victim, we are thrown into a situation we’ve never been in before, with no support and no idea what to do next.

I learned a few days after Chris’ death that because we were not married, his family, who lived in other states, were the only ones with any rights. While I absolutely agree his family should have rights, I too, as his partner and future wife, should have been included.

I was the person who lived with him, paid bills with him and had dreams to build a family with him. But, somehow, in that moment, I no longer mattered.

Marsy’s Law also gives victims greater legal standing in court. That means a victim or their family can speak in the courtroom when called upon at any stage of the proceeding. Right now, victims are only allowed to speak when the convicted criminal is being sentenced.

I have given my pain a purpose over the last decade by strongly advocating for victims’ rights. Marsy’s Law will not change my past, but it will change and strengthen the rights for other crime victims in future cases.

Please take the time to research and understand the power behind Marsy’s Law by visiting MarsysLawforTN.com. Encourage your state senator and representative to support Marsy’s Law for Tennessee this year.

Crime can happen to you just like it did to me. And victims deserve our support now. We must not wait any longer for our rights to be firmly guaranteed and enforceable in our state constitution.