Johnia Berry was an ambitious and generous 21-year-old University of Tennessee student.

On December 6, 2004 a stranger entered Johnia's apartment and brutally stabbed her multiple times. She was able to make it out of her apartment and seek help from a neighbor, but unfortunately by the time the police arrived it was too late.

Johnia’s mother, Joan, has spent more than a decade fighting for the rights of crime victims after her daughter was murdered. She founded the group HOPE for Victims to give a voice to family members who have lost loved ones to crime.

“We need to do whatever we can to make sure the legal system doesn't add any more pain to victims and their families. That’s why I’m supporting Marsy’s Law for Tennessee” - Joan Berry 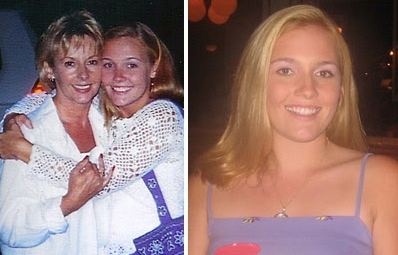