Supporters are encouraged to participate by replacing their porch light with a purple bulb and sharing the warning signs of domestic violence.

Nashville, Tenn. - October is Domestic Violence Awareness Month and Marsy’s Law for Tennessee is urging Tennesseans to join us in supporting survivors and victims’ families.

According to the Tennessee Bureau of Investigation’s most recent data, 73,568 offenses were flagged as domestic related in Tennessee in 2018.

“We know that the COVID-19 pandemic has only further isolated people experiencing violence at home,” said Marsy’s Law for Tennessee Victim Outreach Director Marianne Dunavant. “This is a critical time to raise awareness and educate. We hope shining a purple light on porches and businesses across the state will be a conversation starter and allow people to share the warning signs or open up about abuse they are experiencing.” 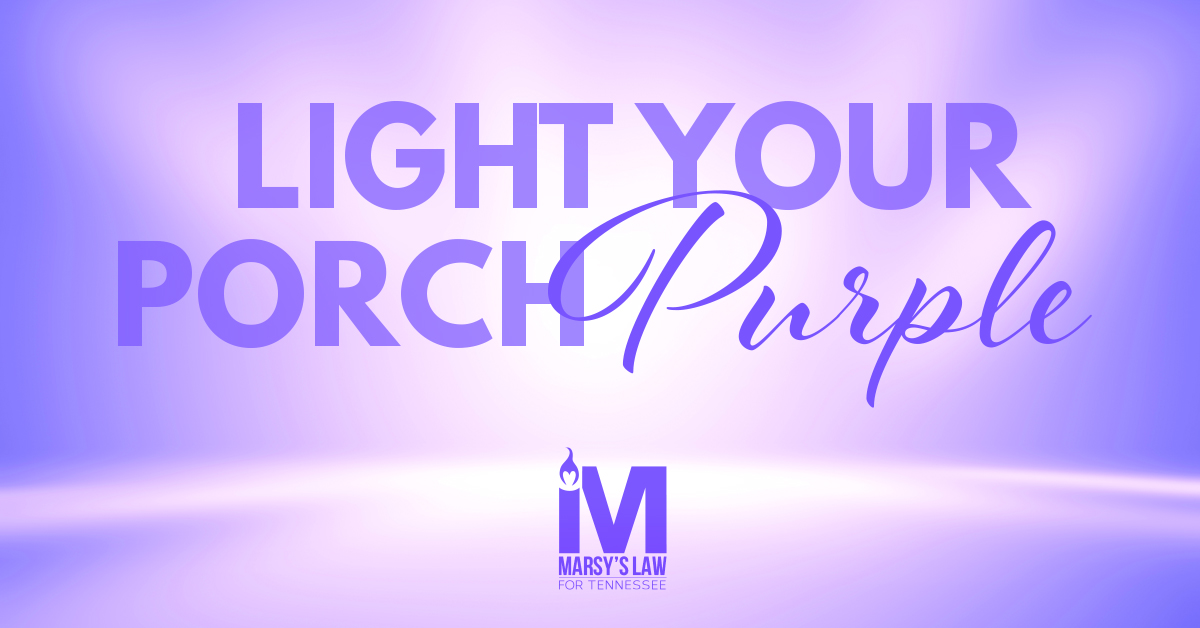 All month long, Tennesseans are encouraged to participate in the #LightYourPorchPurple campaign by replacing your porch light with a purple bulb, the color of Marsy’s Law for Tennessee and Domestic Violence Awareness. Remember to snap a photo, share it on social media and tag #LightYourPorchPurple and #MarsysLawforTN. 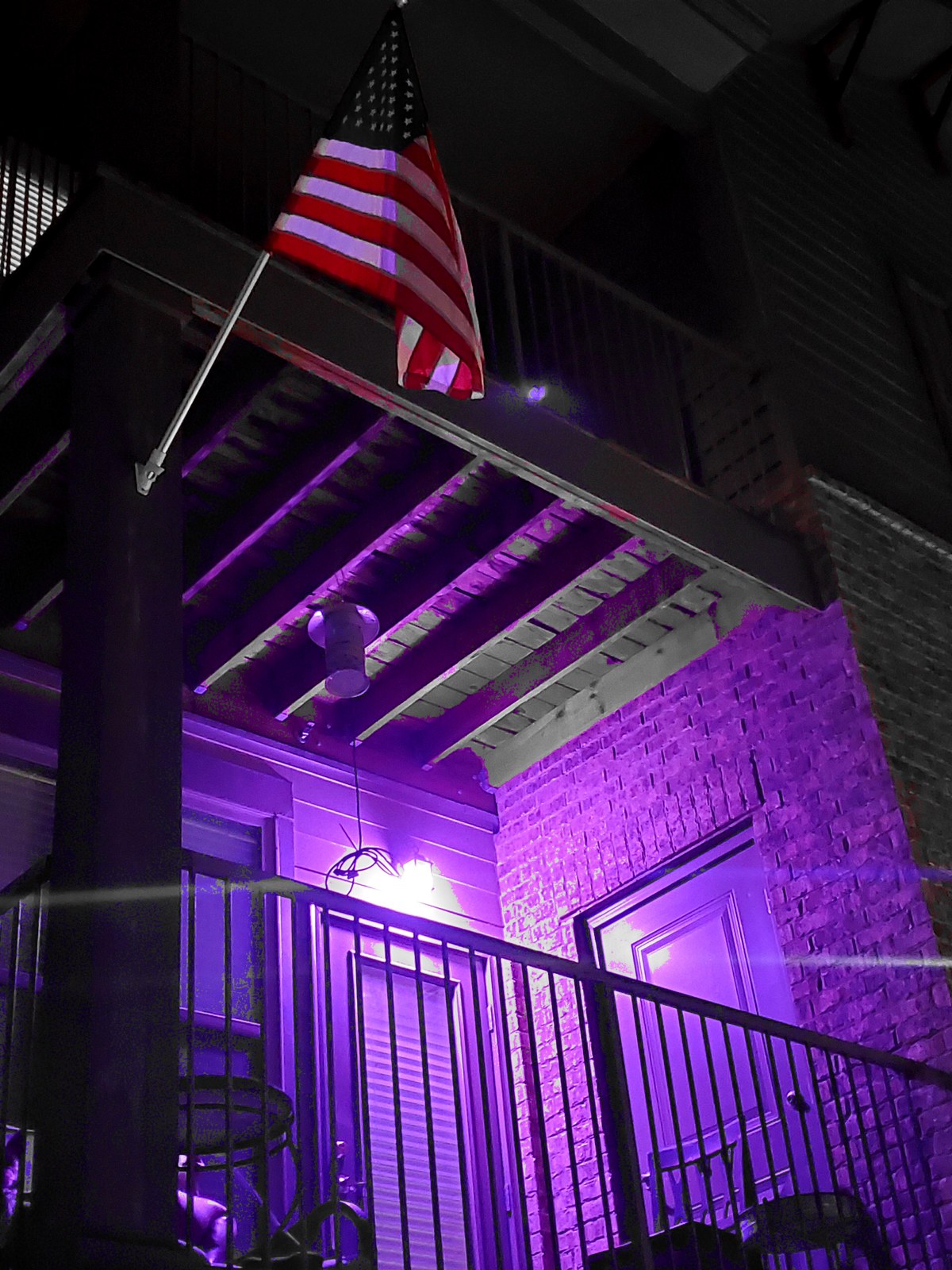 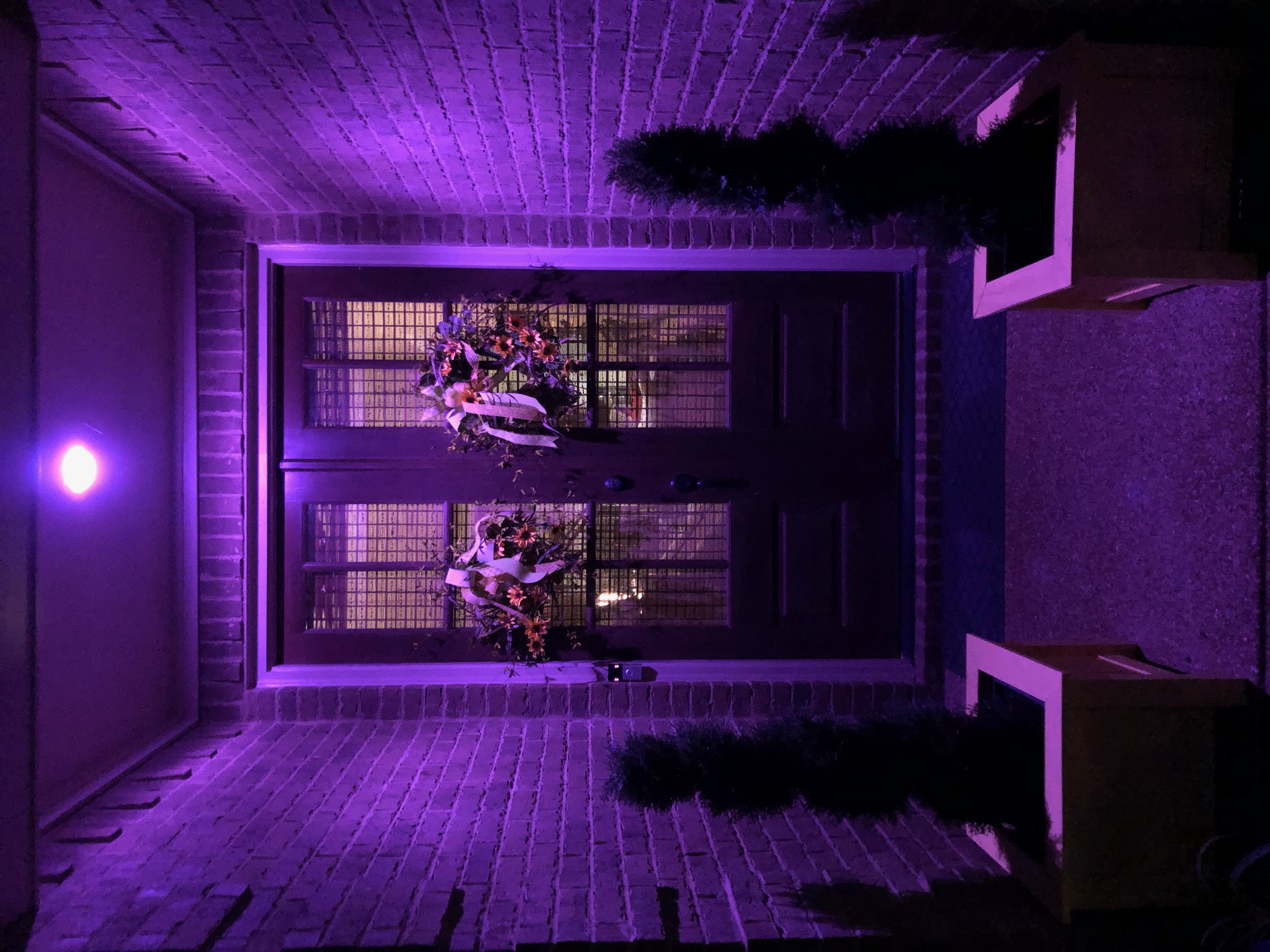 Marsy’s Law for Tennessee is also encouraging Tennesseans to share the warning signs with their family, friends, and neighbors.

Warning signs can include: 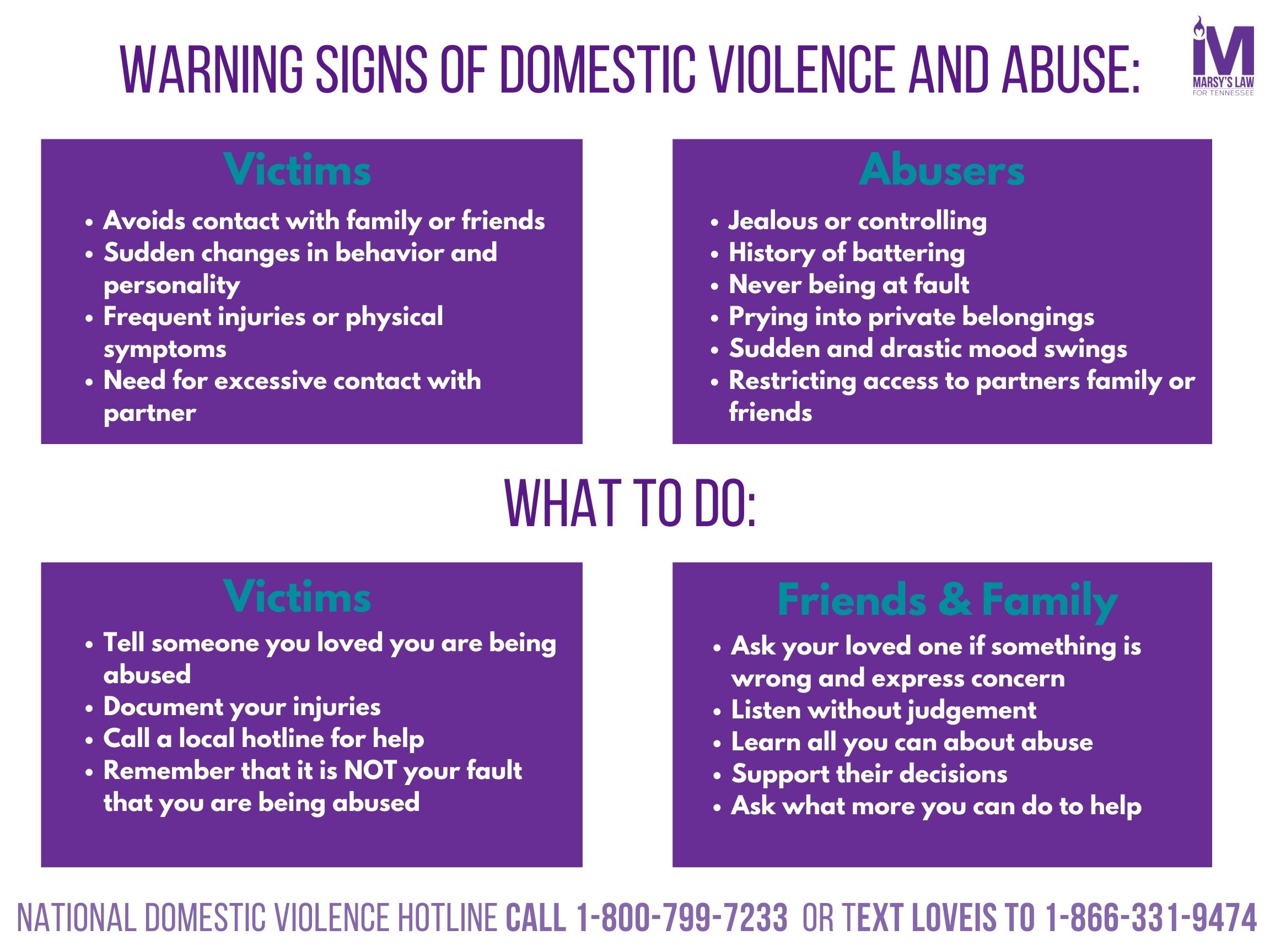 Marsy’s Law for Tennessee would strengthen the rights of crime victims in Tennessee’s state constitution and would ensure that victims of crime have equal, constitutional rights on the same level as those accused and convicted of crimes.